An AWESOME tale of 2 unlikely sisters!

The Saga of Sylvia & Selma.

The short videos, as well as the radio appearances and podcasts are completely improvised by these gifted actors. Thomas and Tess are nicknamed, "The one take wonders"!

Driving To Our First Radio Show on 880 Am Entertaining Biz Miami.

Sylvia and Selma aka Just Ask The Boca Sisters Take to the airwaves to give advice on relationships.

Selma gets rewarded for swimming laps with a yummy cupcake. Selma's weakness!

Selma and Sylvia get Discovered.

Nora Adler, Jesse Stowlow, and DJ Sam Gabadebo invite the Boca Sisters to have a weekly segment on their radio show every Tuesday 7-8 pm on 880 am Entertaining Business.

Sylvia and Selma rub elbows with the Rich and Famous in Palm Beach. Dolphins versus Divas.

Here is Thomas Falborn and Tess La Bella as Sylvia and Selma in a virtual meatball competition. The results are in... Please view to get the results. 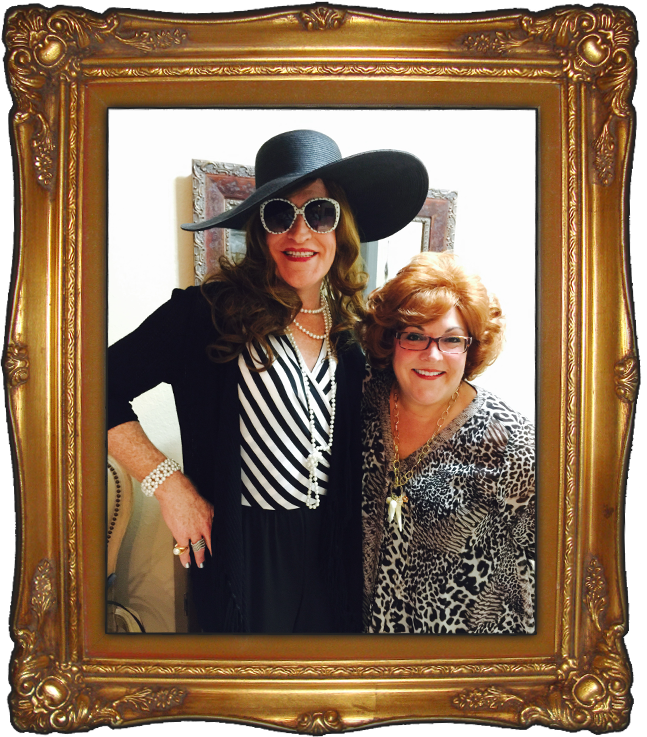 This is the story of half sisters, Sylvia McDougal (Thomas Falborn) of Donegal Ireland and Selma Blingowitz (Tess La Bella) of Boca Raton, Florida. The sisters, having no knowledge of each other, are shocked to find upon the death of Seamus McDougal, their biological father, that they are intimately and genetically linked.

You see, Sylvia’s dear old dad, who was an international prophylactic salesman met Selma’s mom on a kibbutz in Israel. Selma’s mom Shirley, finding herself single and pregnant, moves to America. Seamus leaves the bulk of his estate to his bastard child Selma, instead of his 12 sons and Sylvia. Sylvia upon hearing that she has been royally screwed sets off to find her half sister in America, a place she only dreamt of visiting. 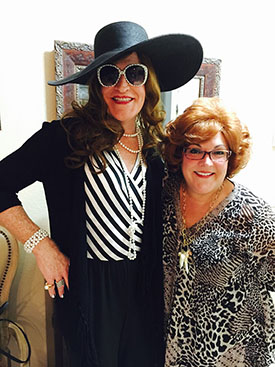 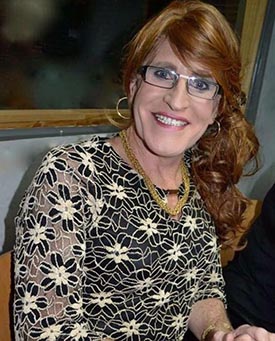 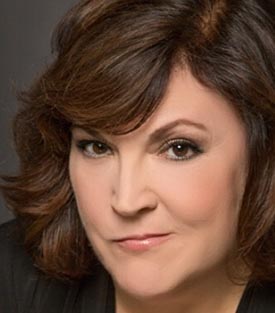 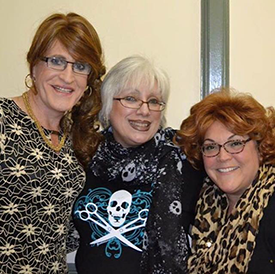 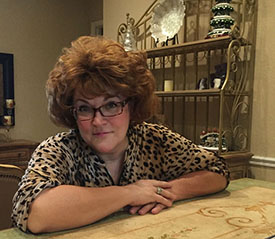 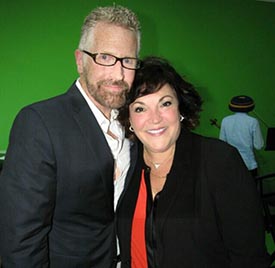 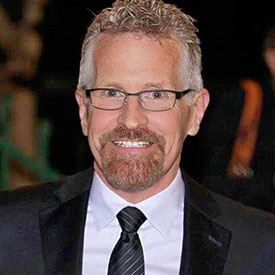 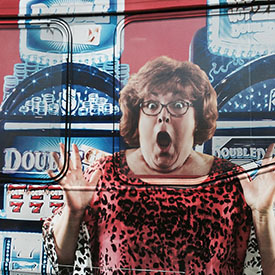 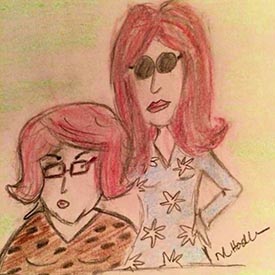 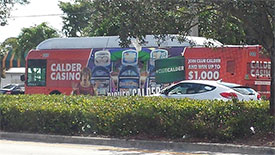 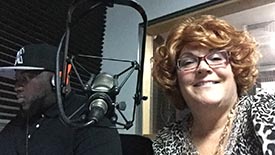 Ready to work together?

Thomas Falborn is an American actor (member of SAG/AFTRA ) born and raised in New York City and Sag Harbor, NY, and now divides his time between NYC and Fort Lauderdale, FL. Tom studied theatre in college and he has been acting for many years in theatre, film and television. For many years he did off broadway productions in NYC, and continues to do theatre work in south Florida.. He also continues to do independent films and television. Television guest starring appearances include Burn Notice, The Glades, America’s Most Wanted, and he is currently starring in two television pilots, “McGraw Creek” and “A job / A wife / A life”, and has recently written a sitcom pilot along with character actor Tess La Bella and her husband Fred Lovitz. Both Tess and Tom have the starring roles. Tom and Tess have also created the ever popular characters Sylvia McDougal (Tom Falborn) and Selma Blingowitz (Tess La Bella) and will be joining the amazingly talented radio personalities Nora Adler, Jesse Stolow and DJ Sam Gabadebo at “880am The Biz Entertainment Business” as weekly relationship advisors.. Their segment is called “Just Ask”.

Tess La Bella is an American SAG-AFTRA voiceover artist, character actress, comedienne and chef extraordinaire based in South Florida. A New Jersey native, her love of animation and imitation began in grade school when she voiced favorite cartoon characters. Tess quickly moved on to imitating the local personalities at her family’s historic inn – perfecting voices ranging from the grumpy chef to the three-pack-a-day cig voice of the hostess. (Oh by the way, Tess was still just 9 at the time).

Named Comedian of the Year (2016) and Outstanding Mentor (2017) by Women in the Arts Miami, Tess (as original character Selma Blingowitz) is the face of Calder Casino’s multi-media, multi-year advertising campaign. Tess and her acting partner, Thomas Falborn (as Sylvia McDougal), entertain as The Boca Sisters on Miami’s am 880 The Biz every Tuesday at 7 pm. The success of The Boca Sisters spurred “Codgers Cove,” a sitcom pilot being pitched by Tess, her husband Freddi Love and Thomas.

In a new venture, Tess brings her love of children’s books to Storytime With Tess – a You Tube channel launched with award-winning author, Petrell Marie Ozbay. Along with grade school cohost and vocalist, Reina Ozbay, the project promotes early reading and picture books through folksy fun and whimsy.

Tess has worked on several projects with Concord Films and served as the wardrobe assistant for Killer Island, Concord’s recent Lifetime Movie Network film. A voiceover coach at Kim Houston’s The Casting Gym, Tess has voiced advertising spots and training videos for corporations including AT&T U-Verse. Currently, she is the exclusive voice for Night Owl Security Systems in South Florida. Community theater credits include Ruth in “The Pirates of Penzance” and Poppy in “Noises Off.” Tess was the beloved sidekick and co-host of “All About This,” a live, unscripted internet radio show conceived by Tony Delvecchio, the late, internet radio pioneer and body guard to Frank Sinatra and Jilly Rizzo. Famous for her meatballs, Tess cooked alongside Chef Ian Sherlock, collaborating with the critically acclaimed, award-winning executive chef as he created “Chef Unplugged.”

We are represented by Coconut Grove Talent Agency

© 2016. All rights reserved. - Designed and Developed by Pixalien